Kwara: The Making of a New State

Kwara State will always hold a special place in my heart, my thoughts and my actions. The State of Harmony, in the North Central Region of the Federal Republic of Nigeria, in the beautiful continent of Africa; it is my home and community. From 29th May 2003, to 29th May 2011, Kwara State was transformed by essential development and improvements from infrastructure to education. In 2003, His Excellency Dr Abubakar Bukola Saraki was elected as Governor of Kwara State and I am so proud of the work my husband did as Governor to transform the state. 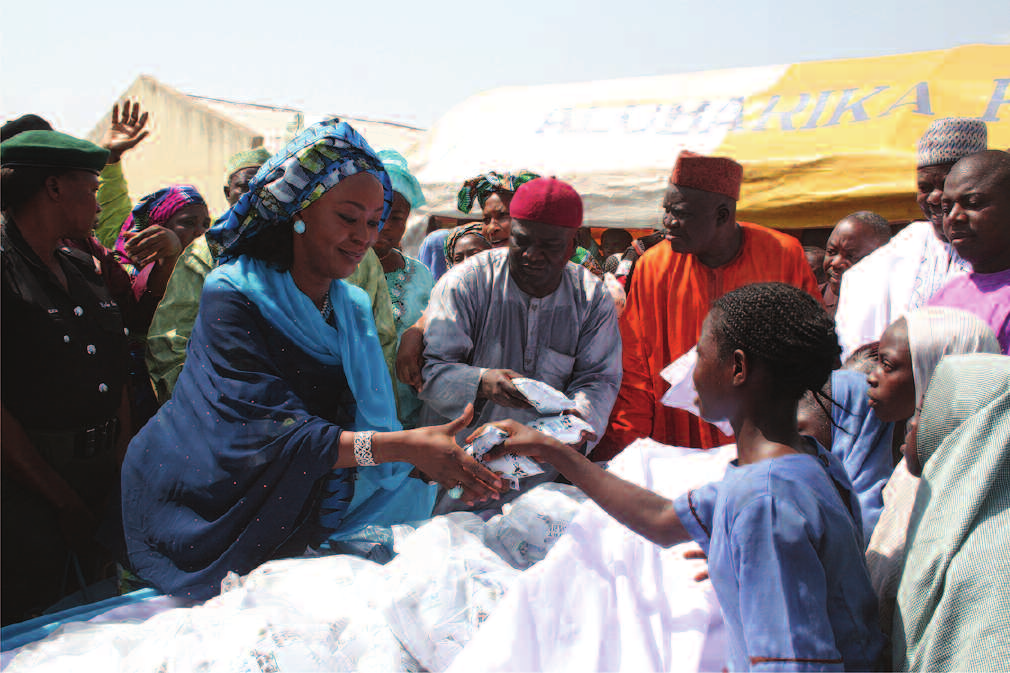 It was also during my time as First Lady of Kwara State that the Wellbeing Foundation Africa’s Alaafia Kwara Initiative was born, dedicated to supporting and improving the health and wellbeing of women and newborns, children and families across Kwara State, as our heart and our home. Inspired by the work of my husband and my own personal tragedy, I decided to put my passion to a purpose, in effective actions, strategic advocacy and structured giving, to help mothers and children in the state by advocating better maternal health, for example through key interventions such as the Personal Healthcare Record and Mamakits for clean births and safe deliveries. The Wellbeing Foundation Africa has since grown and carries out a wide range of global health, gender equity and social justice programmes focused on safe childbirth, HIV, education, ending child marriage, domestic violence, and religious tolerance programmes with societal wellbeing as our central pivot.

Reflecting on the 2015 Millennium Development Goals, and guided on the path towards the 2030 Sustainable Development Goals, I am struck with inspiration by the transformation of Kwara into a new state, shaping a new social history of change, with African-driven solutions for African challenges, amplified by the power of strategic global partnerships, I continue to engage each and every one of you in a call to action, to explore and engage your passion and purpose, to improve the community around you. It is after all our duty and responsibility to leave the world in a better place. 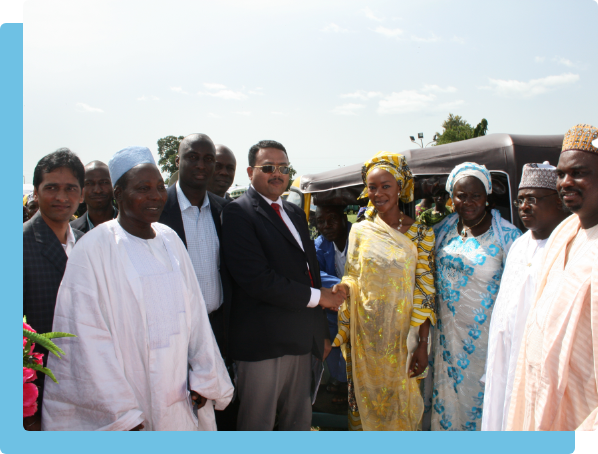 Mrs Saraki is the Inaugural and Emeritus Global Goodwill Ambassador for the International Confederation of Midwives (ICM); special adviser and member of the Independent Advisory Group (IAG) of the World Health Organization’s (WHO) Regional Office for Africa (AFRO), was named by Devex as UHC Global Champion, is the UNFPA Nigeria Family Planning Champion, is the Save the Children Newborn Health Champion for Nigeria; and is a Global Champion for the White Ribbon Alliance for Safe Motherhood, and member of the International Steering Committee ICPD25.

A vision for the future

“I started doing charity work many years ago now, long before I was lucky enough to be able to set up this Foundation. So I have had endless opportunities to think about why we continue to face the challenges we face and how best to deal with them. And I’d like to share my thoughts with you all, as together we will hopefully be embarking on historic work together, solving African challenges with African aid.” 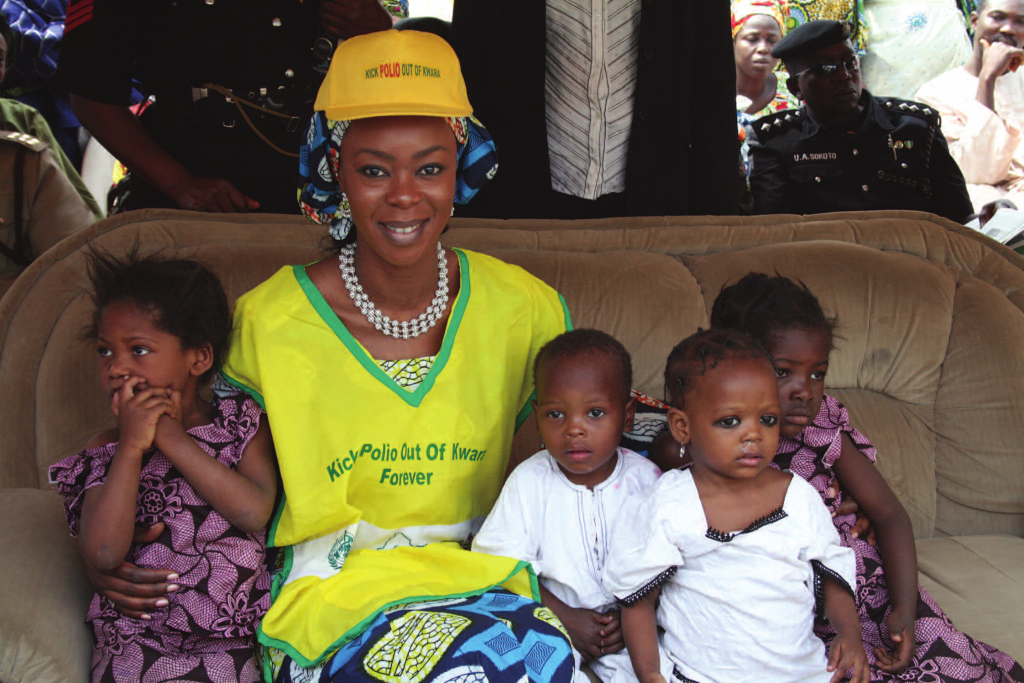 “When I began, my first impulse was simply to give. I would see pain on the faces of mothers and tears on the faces of children, and yearn to take it all away. I felt sorry for them and wanted to be the one to remove their sorrow. So I handed out money and time to make things better. But of course that wasn’t enough – I was only papering over cracks.

“In 2003, when I began to channel these impulses to help and passion for change into a more tangible organisation, I was still driven by a dream. During my time volunteering, I had realised that very often we had the resources to deal with people’s needs, but that ignorance or lack of organisation meant that people never knew that those resources they needed were available. I thought that, by centralising this information and giving people a welcoming place to hear it from a friendly face, I could help people help themselves. But while this was true, and an important consideration for the future, it still wasn’t enough to make fundamental changes to the system that would ensure the issues were solved for good. And while our advocacy and warnings were being heard by government organisations, often at the very top level, nobody was actually listening or taking in what we were saying.”

“The realisation that none of this was going to make a permanent difference is what led me to here, to now, to today and to how we really can change tomorrow. For it has become clear to me, and to all of us at The Wellbeing Foundation, that we’re going to have to be much more pragmatic and commercial in our actions, even if we’re still driven to it by our dreams.  “Now is the time for the public and private sectors to join hands and work together. We need to unite all the forces for good that exist in this country, this continent, and channel the amazing work they’re already doing. We need to think about what’s achievable, and achieve it, whether it’s a new hospital or merely some tiles for a schoolhouse roof. Some of the greatest institutions for improvement started small, as the benevolent gift of one person to a small community. As individuals, each of us can start up our own small initiative, our own local clinics, our own schoolrooms. But only together can we build them and grow them so that they help the have-nots for decades to come”

“We need each other. Nigeria, and other African nations, need us.”