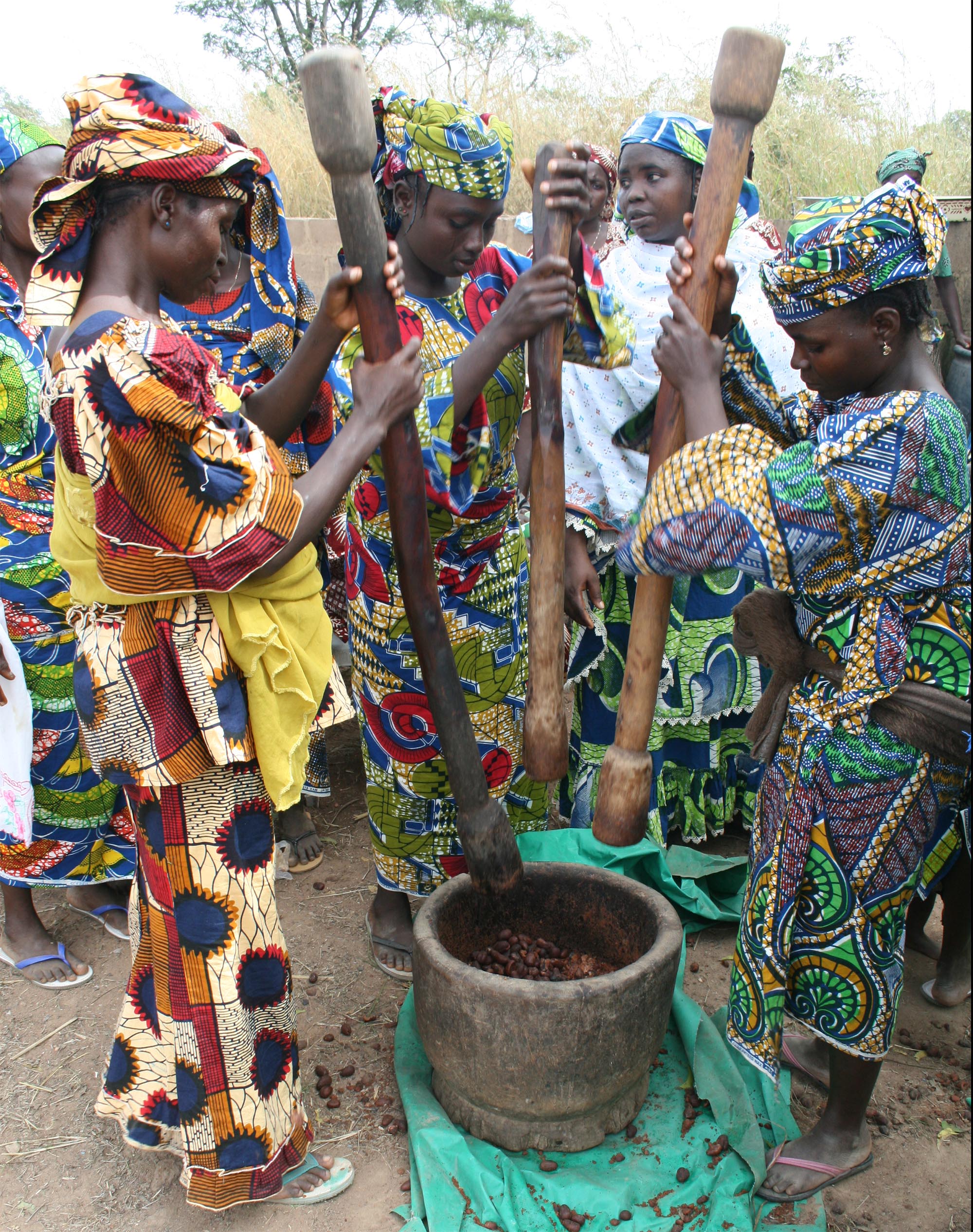 Shea butter is ideal for use as raw materials in cosmetics, soap and detergent.

Women use shea butter for cooking as cooking oil for soup making or frying of food products.

–         Women use it during pregnancy to prevent stretch marks and

Processing method: –        is labour intensive and calls for modern processing equipment that will remove or reduce the drudgery.

List of some women co-operatives and farms for shea butter processing.